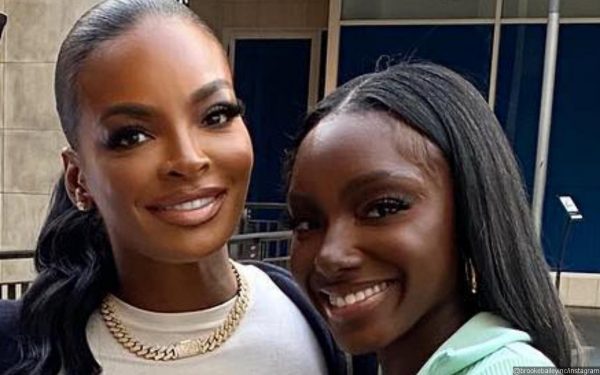 According to reports, Kayla was the passenger in a car that slammed into the back of a truck.

Basketball Wives star Brooke Bailey’s daughter was wearing her seat belt when the Mercedes-Benz S550 she was riding in collided with a tractor-trailer, RadarOnline.com has learned.

The accident took place on September 25 at around 3:17 AM.

RadarOnline.com has discovered the male driver also perished, and he was wearing his seat belt as well.

According to Memphis Police, the Mercedes was traveling 65 miles per hour when it hit the tractor-trailer from behind. The driver was the owner of the vehicle, and his front airbag deployed upon impact,.com has learned.

Bailey’s front airbag was also deployed during the tragic incident.
We are sending love, light prayers and healing energy to Brooke and her entire family during this tragic time.