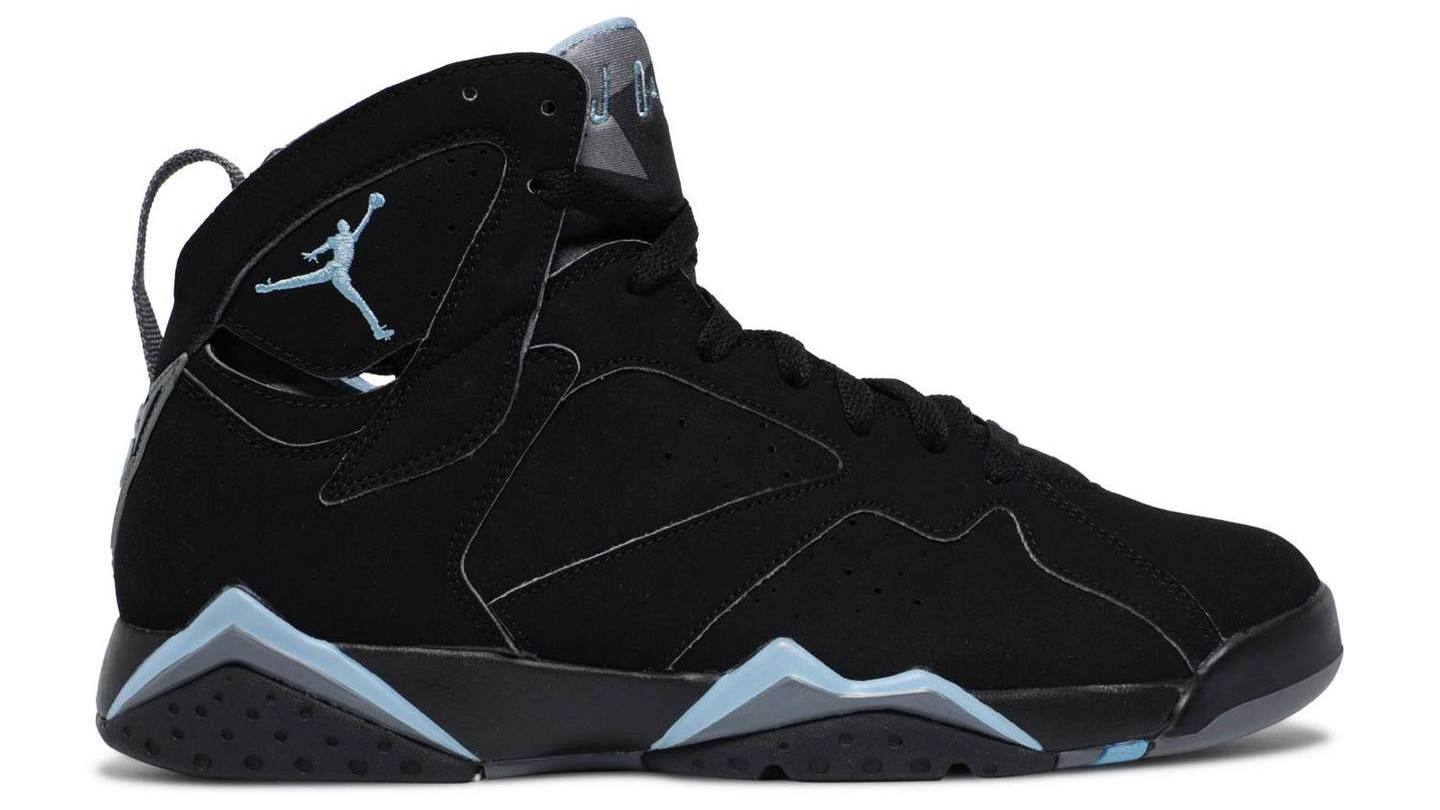 After recently learning that the “Burgundy” Air Jordan 5 will be making its way back to retailers next year, a release of the Air Jordan 7 “Chambray” is also reportedly planned for 2023.

The leaked info of the “Chambray” Jordan 7’s reissue was first shared by @zSneakerheadz on Instagram, which revealed that the retro will return in August. The “Chambray” Jordan 7 first released in 2006 and is perhaps one of the most slept on colorways of the silhouette. It donned a black-based nubuck upper and is offset by light blue and grey accents throughout the shoe. At the time of writing, images of the forthcoming release have yet to surface but the shoe is expected to be a straightforward retro.

Per @zSneakerheadz, the “Chambray” Air Jordan 7 will be released on Aug. 5, 2023 for $200. We’ll keep you updated with new developments including a first look in the coming months.