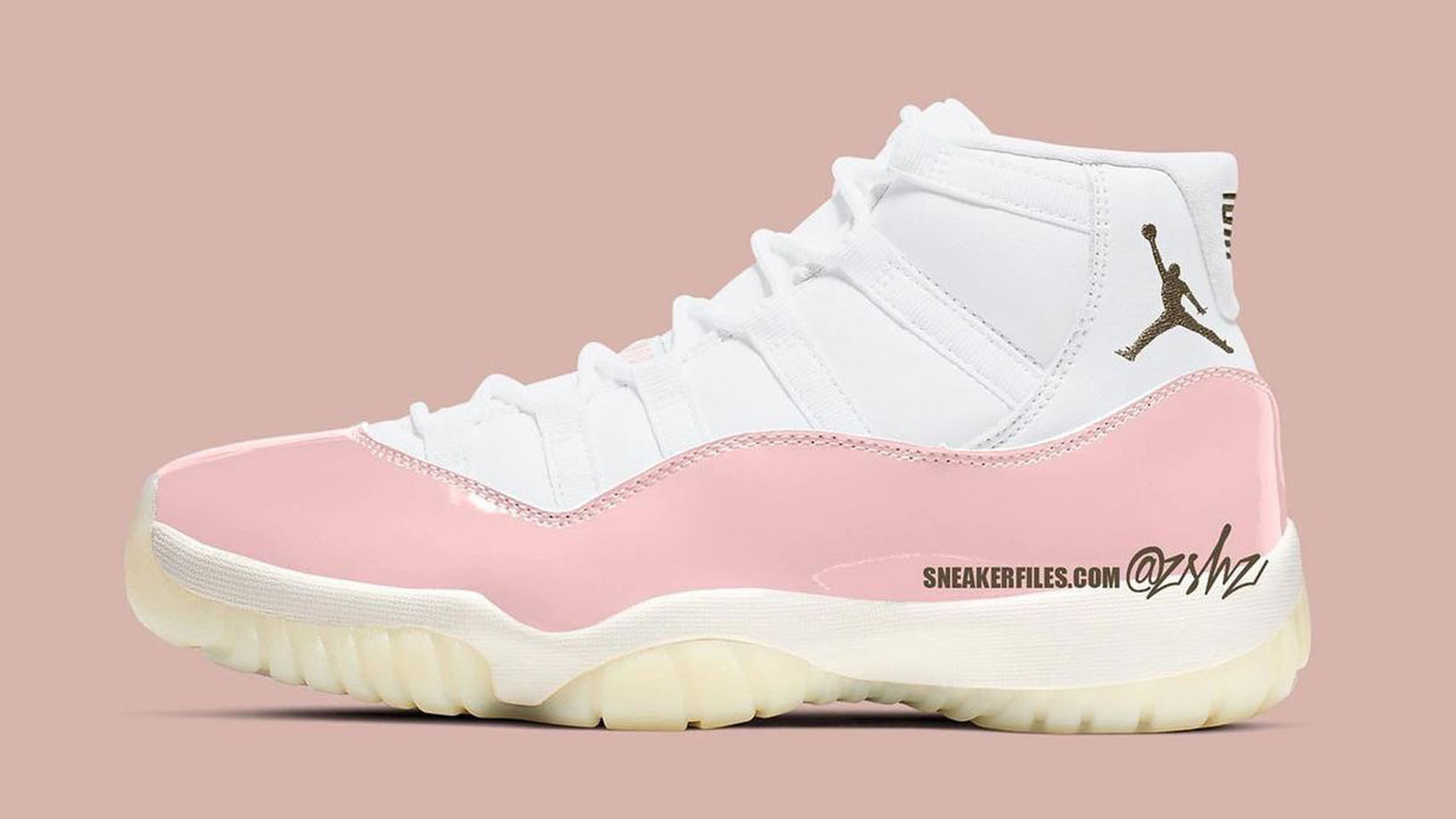 Just days after rumors surfaced of the “DMP” Air Jordan 11’s return, a new colorway of Michael Jordan’s 11th signature sneaker is said to be on the way later this year.

According to info from @zsneakerheadz and @sneakerfiles, a women’s exclusive Air Jordan 11 is dropping in a new “Neapolitan” colorway this holiday season. As of now, details are scarce and only mock-up depictions exist of the rumored release, but as its name suggests, the pair is expected to combine shades of white, brown, and pink. It’s not yet confirmed which color will fill in the model’s signature patent leather mudguard, although the early rendering above suggests it could be pink with brown branding accents.

Jordan Brand treated its female consumers to a similarly themed Air Jordan 3 in May 2022.

With an expected retail price of $225, this Air Jordan 11 WMNS “Neapolitan” is slated to arrive sometime this winter. Check back soon for the latest updates.